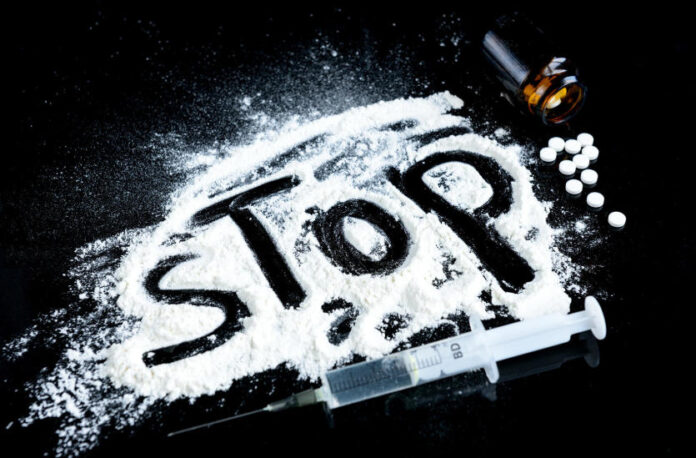 Drug addiction is a complex disease consisting in the patient’s addiction to psychoactive substances. Drug addiction is a problem on many levels: medical, social, cultural and legal. What are the causes of this phenomenon and how to help the sick person?

Drug addiction is a well-known addiction to drugs, substances that affect brain function. Drug addiction is characterized by so-called narcotic craving, which is the physical suffering caused by the withdrawal of the substance, which leads to the acquisition of the drug at any cost.

Drug addiction and its phases

There is a common belief among scientists that drug addiction can be divided into several phases:

The initiation phase – this is the first stage for people who have used drugs at least once;
The experimental stage – this is the phase in which the person tries different types of psychoactive substances. This may be the last stage of an adventure with drugs – for people who, after trying, come to the conclusion that they do not want to continue intoxication, have satisfied their curiosity and find no satisfaction when intoxicated;
The stage of use – this is the phase of intoxication, as a result of which quite often health, professional, material and social harm occurs. At this stage, the level of tolerance to psychoactive substances increases, which is related to increasing the doses of the drug;
The addiction phase – this is the stage in which the addict can no longer refuse the next dose; typical behavior at this stage is the so-called craving for drugs, anxiety and depression, nervousness.

Drug addiction and its symptoms

Symptoms of drug addiction may be manifested both mentally and physically, and they depend on the phase of addiction. During the experimental phase, the main symptoms include changes in appearance and behavior: bloodshot eye whites and dilated pupils, hyperactivity interspersed with sleepiness and apathy, peculiar mouth odor and chronic runny nose. In the next phase, the above-mentioned symptoms worsen, additionally the addict closes himself in and becomes aggressive. In the last phase, the so-called narcotic paranoia appear – the addict loses his self-confidence and self-esteem, lies, and often there are sudden outbreaks of aggression, which can lead to problems with the law.

Drug addiction treatment is a difficult, arduous and long process, fully dependent on the involvement of the addict who wants to get out of the addiction. The first stage is detoxification. Its purpose is to remove all psychoactive substances from the body. Then the addicted person undergoes therapy, usually in a closed center, under the watchful eye of doctors and psychotherapists. A popular thesis is that an addicted person should be completely cut off from the environment in which he has stayed so far – only this procedure will allow the patient to completely stop the addiction. The next stage of treatment is re-socialization and entering society, closely related to living a normal life without drugs.