Alcoholism in the family 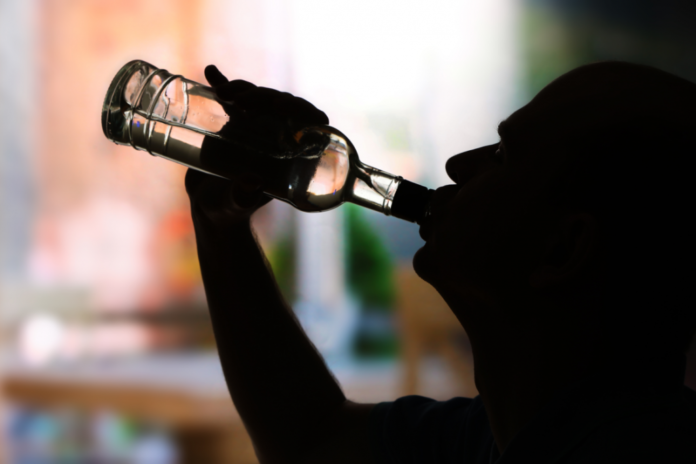 Alcoholism in the family is a disease of all its members. One person can drink, and every household member suffers. The most common alcohol addicts are men – husbands and fathers. More and more often, however, under the influence of numerous stresses and frustrations, women and young people are drinking into the glass. The drama usually starts with an innocent beer or glass of wine to loosen up before going to bed. Sometimes it’s hard to capture the moment you lose control of your drinking and become addicted to alcohol.

When does alcohol addiction begin to degrade family life? How does parental alcoholism affect children’s psyche?

What is it like to live with an alcoholic?

Alcohol abuse by one of the household members causes fear, anxiety, anger, sadness, tension, shame and humiliation in other family members. Fear and anxiety result not only from specific and repeated threats, but are also associated with the breakdown of the system of bonds and support thatshould exist in the family home and give family members a sense of security.

Get more information about alcohol detox

Genograms drawn at therapeutic sessions often show that alcoholism occurs cyclically in every generation in the family. The pattern of drinking pathology is duplicated by grandfather, father, uncle, and then the children. Sons of alcoholics learn to drink themselves by modeling, and daughters brought up in families where alcohol predominated, tend to bond with men prone to alcoholism.

An anxiety attitude and a general crisis of trust are often transferred to contacts with the outside world. Alcoholism in the family primarily causes anger, expressed in direct contact or suppressed. Anger is primarily addressed to an alcohol addict, but because expression is blocked to him for various reasons, family members either share it with each other or against the outside world.

Sometimes anger gets redirected towards yourself, and self-harm, negative self-abuse, self-abuse and self-deprecation can occur. Alcoholism also means sadness, depression and despair as a result of many emotional losses and a sense of helplessness in the face of the breakdown of family life. There is also often a shame about what is happening in the “four walls” of your own home. Shame makes you watch out for others and yourself.

The family with an alcohol problem feels stigmatized, which causes a tendency to avoid people or to exercise constant control over the situations in which they find themselves. Many household members also experience a sense of injustice, which arises when a family member under the influence of home situations experiences severe suffering, a sense of helplessness, helplessness, injustice and destroying personal order.
The feeling of hurt can be permanently embedded in the psyche and have a negative impact on the hurt person’s entire life, e.g. by causing emotional disorders, constant emotional stress, depression, PTSD, neurosis, somatic ailments, etc.