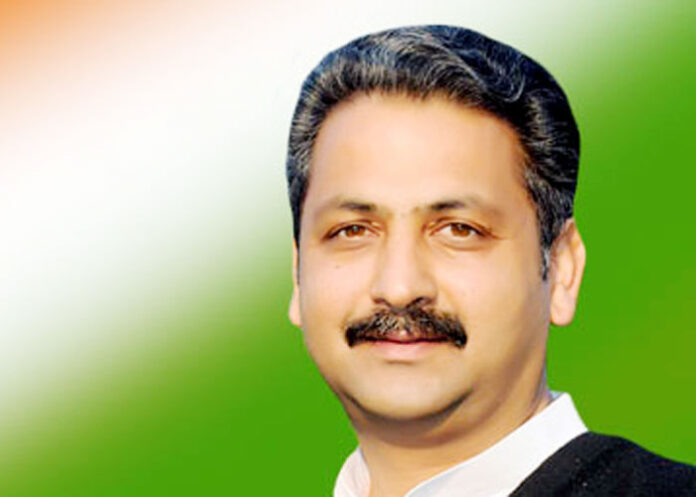 Vijay  Inder  Singla has done much social work for the development of society.  The man played a major role for the public. Moreover, the  Punjab government has taken initiatives to develop smart playgrounds in government schools for the upgrade of the skills.

The Punjab government has decided to develop smart playgrounds in government schools, for the betterment of students.  So, they are able to play also despite their studies.  Punjab School Education Minister Vijay Inder Singla with the Cabinet Minister took improved steps.  He is taking responsibility for the reformation of schools.  He had taken a grant of Rs 9.10 crore from the education department.  He has approved this for the development of smart playgrounds.  Hence he is able to develop smart playground projects in primary and middle schools in the first round.

With Punjab government has drastically improved the infrastructure of government schools.  Even by introducing a smart school policy, he is implementing the project to develop smart playgrounds.    The project has been initiated.   He wants to make the students active as well besides studies.  He said sports and other extra-curricular activities are equally important for students. So, as compared to the curricular activities the sports activities equally matters.  He added that mentally as well as physically fit child grows more.  So, he is ensuring the physical growth of the students, by maintaining such activities.  He believes that games also help in nurturing leadership qualities. A sportsman always maintains a positive attitude and high morale in his life so, this makes students more aware of physical development.

So, the minister said the Congress-led state government has ensured growth in every field of school education. He also plays important steps in the field of education which are also visible and applicable for the success of the students. The education department as well plays towards the overall growth of students. Hence, apart from the other achievements, Punjab has been placed on the top of the Performance Grading Index (PGI).  He was taking initial steps which were released by the Union government. Hence on the basis of 70 parameters of school education, he is growing day by day.

Making policies and investing money for the future of children

Apart from introducing new initiatives and reforms, The cabinet minister works really appreciably towards the education sector. Hence the government has also ensured transparency at every administrative step of the education sector for the sake of children.  On the basis of the Online Teacher Transfer policy, more than 21,000 transfers have been made. He has been making policies and also provides chances to the teachers to get transferred to better locations on the basis of their performance only.  Vijay Inder  Singla worked so much for the government schools as well to make it better by taking initiative steps. He also motivates the parents to have also reposed trust in the government schools. Due to high fees and other expenses, around 5.5 lakh children have been shifted from private to government schools.

Hence is the only one who is taking major steps in the education sector and improvement has been made for children’s upcoming future.