The usage of a shear diagram for precast concrete design structures 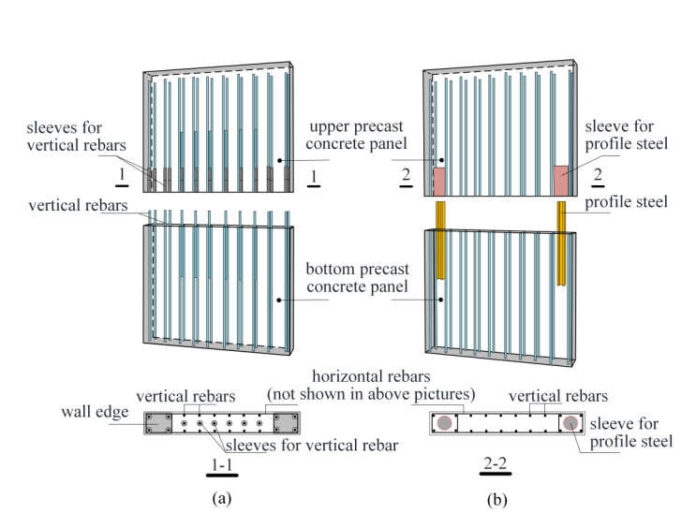 Beams are used as supportive elements or connecting elements. Overall, beams play a vital role in the construction industry. Especially in precast concrete construction, most of the structural elements are manufactured in the plants and brought to the site. During construction, these precast construction elements are connected with beams. Therefore the article talks about the importance of the Shear force diagram and its benefits.

Why shear force Diagram and Bending moment diagram is needed?

The designer will look for ways to resist deformation. The Shear force and the bending moment are the two tensions or stresses developed inside the beam. Therefore calculating these stresses is highly essential to resist deformation. They are also considered as the effects of the load levied on the beams. Considering these effects helps choose the proper size of the beam for the structure. In addition, these effects help in choosing the economic beams that include the safety element.

Why is precast construction utilised?

Placing the steel and understanding the vertical forces help the designer place the beams accordingly; this is where the shear and bending moment diagrams are used.

Beams are the structural supporting elements that support the vertical loads. While designing the beams, they are most likely to fail at the point of maximum shear and momentum. Therefore, they calculate the internal loading along the length of the beam. The shear and moment diagram help to view where the maximum load will fall. The user can optimise the design based on the loads by analysing the details. The shear and moment approach also helps reduce the structure’s weight and costs.

With the shear force diagram and bending moment diagrams, the designer can get an overview of the result. The result usually combines the different forces and their implications over the entire structure.

The diagrams also help in analysing the stability and constraints. Analysing the constraints beforehand helps the designer eliminate the failure possibilities.

Ideas for Trying Something Different in Your Life