How to choose a splitter or video converter 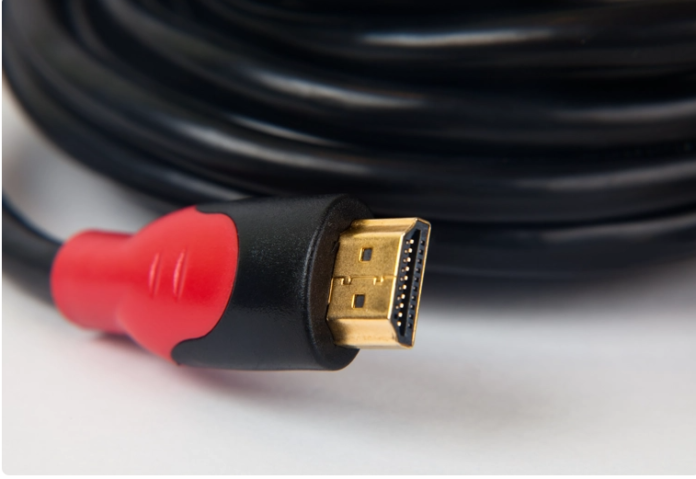 With today’s abundance of various video signal sources, there is often a need to convert its format, split the video into several Projector Screens, or, conversely, organize the output of video from several sources of your choice on one screen. For all this, splitters and video signal converters are used.

Modern video technology uses several methods and standards for video signal transmission. Composite analog video is transmitted over one channel (one pair of wires). The quality of such a video signal is the lowest; in modern video technology, this method of video transmission is used infrequently. Composite video connectors – single RCA (tulip), usually yellow or jack 3.5.

Component analog video is transmitted over two or more channels, each of which encodes separate digital image information. The quality of component video is better than that of composite video, but also far from modern standards. However, connectors for transmitting component video are still quite common on various video equipment. Component video can be transmitted via the three RCA connectors, D-SUB (SVGA) or DVI. ithin one video signal transmission method, it is quite simple to combine or branch several signals, and this is solved by wiring cables or installing a switch. In this case, it is even possible that you do not need a splitter or converter, but rather an adapter or a special video cable . When switching from one type of video signal to another – for example, from component to digital – you will need some kind of intelligent device – a converter.

When choosing an adapter and splitter, you should decide how many sources you have, how many receivers and what video signal standard they use. After that, you can select the device according to the required characteristics.

Characteristics of video splitters and converters

The converter is used to convert analog video to digital and vice versa.

The converter contains an ADC or DAC for analog-to-digital or digital-to-analogue conversion, respectively. Each ADC (or DAC) has its own bit depth and frequency of operation, so the result of the operation of two different converters can be very different. Unfortunately, these bit depth and frequency of the converter are rarely indicated by the manufacturer. So it remains to be guided only by the price and supported modes. Therefore, check the resolutions of the video source, screen and the selected converter before purchasing.

Which image will be displayed on the screen is determined by selecting the appropriate channel using the button on the device or the remote control. At the same time, the standard of inputs and outputs is the same (usually HDMI). The switch may also support a specific set of permissions.

Make sure the selected device has the required inputs and outputs. Converters, switches and splitters work only in one direction – from input to output. When choosing a device. Make sure that you do not mix up the purpose of the connectors, since they will not work in the opposite direction.

3.5 mm jack is usually used for audio signal transmission. An hdmi lead to VGA converter usually also has a 3.5mm output for connecting an audio cable, since HDMI carries audio along with video, while VGA does not.

Digital video signal transmission formats are capable of transmitting “at the same time” an audio signal. Make sure it doesn’t get lost when splitting, switching, or converting – the device must carry not only video, but also audio. However, if you do not need sound, audio transmission can be neglected.

Choice of splitters and video converters

To connect an HDMI monitor to an old VGA video card, you will need a D-SUB > HDMI converter.

To connect an old TV with an RCAx3 component input to a modern media player with an HDMI output, you will need an HDMI > RCAx3 converter .

For connect multiple video sources to one screen, you need a switch .