Denso was attacked by ransomware, Toyota factory has being temporarily shutdown 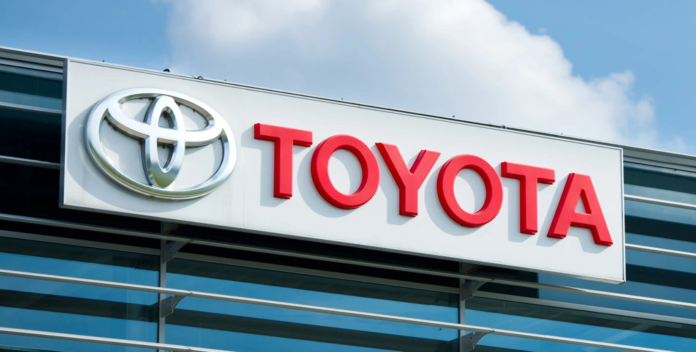 With the backdrop of digitization and globalization, ransomware appears to have become the norm, and multinational corporations are frequently “caught.” Microsoft, Facebook, Tesla, Intel, and Toshiba are among the companies that have claimed to have been targeted by hackers in recent years. Hackers’ destructive actions can even jeopardize a country’s livelihood. The transshipment of several major oil ports in the Netherlands (Amsterdam and Rotterdam) and Belgium (Antwerp) was halted earlier this year due to a blackmail software attack. Last year, the Russian hacker organization Darkside launched a cyber attack against Colonial, the largest fuel pipeline operator in the United States, causing fuel shortages in many states. For the first time, the United States declared a state of emergency in many states due to cyberattacks, and gasoline futures on the New York Mercantile Exchange rose.

Denso, a Japanese auto parts manufacturer, recently admitted that its German subsidiary’s network was illegally accessed on March 10 and that the network of infected equipment was immediately disconnected, but the production line was not disrupted. Despite Denso’s simple statement, bleeping computer reports that Denso was attacked by blackmail software Pandora, and hackers have begun to publish the information stolen from Denso. Denso, the first part Department of Toyota, became independent in 1949 and has since grown to become one of the world’s largest auto parts manufacturers. Toyota still owns 25% of Denso at the moment. Denso’s customers, in addition to Toyota, include Ford, GM, and Honda, which have approximately 200 subsidiaries around the world.

Pandora stated in a statement that the organization stole data such as purchase orders, e-mails, design drawings, and so on. The data was 1.4TB in size, and there were over 157 thousand documents, including design drawings, scanned copies of purchase orders, and printing data from e-mails and printers. Denso did not specify whether a ransom was demanded, only saying that “the details are being confirmed.” The company, on the other hand, did not confirm the impact on all of its global production bases and stated that it would continue to operate normally.

Pandora’s criminal tactics, according to the report, are as follows: using blackmail virus software to carry out network attacks and encrypting enterprise data so that it cannot be recognized. If the company refuses to pay the ransom, it threatens to reveal the data.

“We confirm that a third party illegally invaded the network located in the German stronghold. We are currently investigating the current situation and its consequences “Denso, a Japanese man, stated.

Shimajima Stamping Industry Co., Ltd., a supplier of Toyota auto parts, was also attacked by an Internet virus in February of this year, resulting in the temporary shutdown of all Toyota factories in Japan.

Blackmail incidents by hackers have recently been on the rise. Hacker organizations have threatened companies ranging from Yingwei to Samsung, Universal Crystal, and other multinational corporations. Many people have been awakened by the recent offensive and defensive war between NVIDIA and the hacker organization lapsus $. Although NVIDIA was ultimately unable to recover the data, it has made people from all walks of life aware of the importance of developing their network security.