A breakdown of Mongraal’s net worth, age, and Twitch earnings for 2021 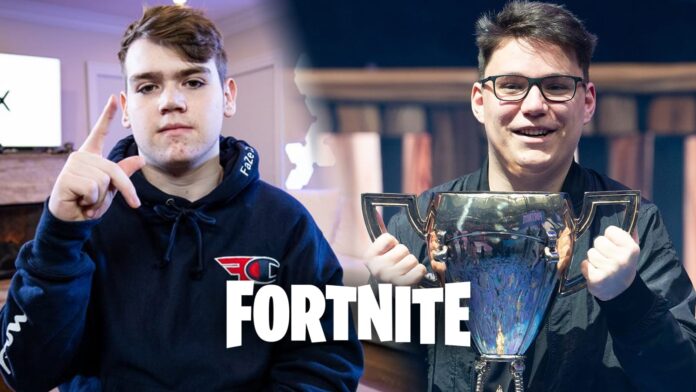 Kyle Jackson, AKA Mongraal, hails from the United Kingdom and is an esports player who joined Team Secret when he was only 13 years old. The famous esports player is known for its domination in the Fortnite game and streaming content on youtube and twitch.

With over 4.5 million subs on youtube and 4.9 million on twitch, his fans all over the world are eager to know his age, net worth, and earnings from his twitch account. In this article, we’ll provide you with everything about Mongraal. So, let’s begin.

A look at Mongraal’s Biography

Before we move to Mongraal’s net worth and earnings breakdown, take a quick look at Mongraal’s biography.

Detailed Analysis of Mongraal’s Net Worth

Mongraal’s net worth is around $3.2 million. Apart from tournaments and sponsorships deals, he earns through his Fortnite streaming on Twitch and Youtube highlights.

Since his fans desire to know Mongraal Keyboard and his Twitch/Youtube earning, let’s find out.

Mograal’s earning through Twitch in 2021

Mongraal has around 5 million followers on the Twitch platform and with over 100 million views on his videos so far, the streamer receives an average of 21,000 viewers on each of his streams.

Furthermore, his fans always cheer him up by typing “Cheer1” to “Cheer1000” and each of them cost between $ 1.4 to $ 140. Also, due to his huge fan following his fans also donate through Paypal and cryptocurrencies.

Not to forget that Mongraal Keyboard helps him dominate in gaming, his other income generated by sponsorship deals from many big companies like Wix, GFuel, Steelseries, Nissan etc.

Youtube creators located in Australia, UK, and Canada usually get around $3 – $12 per 1000 (monetized) views after YouTube takes its cut. About 40% – 80% of the Youtube views are monetized that depending on factors such as the location, time, device played on, ad inventory, etc.

Mongraal Youtube channel has over 4.8 million subscribers and has received more than 400 million views to date. It gets about 200,000 views per day indicating that he receives an average of $1,600 per day and around ($600,000 a year) through advertisements viewership.

Besides advertisements, Mograal earns additional revenue through YouTube Red subscribers who pay a subscription fee to watch videos without advertisements. The longer the viewers view his videos, the more he earns.

The Fortnite legend Mongraal is filled with interesting facts. We have prepared a list below:

The Fortnite sensation Mongraal has a massive fan following on Youtube and Twitch. We hope, this article will help discover his net age, net worth, and earnings from Twitch and Youtube.

The information provided to you is based on facts and figures. Furthermore, the content is extensively researched from our trustworthy sources.