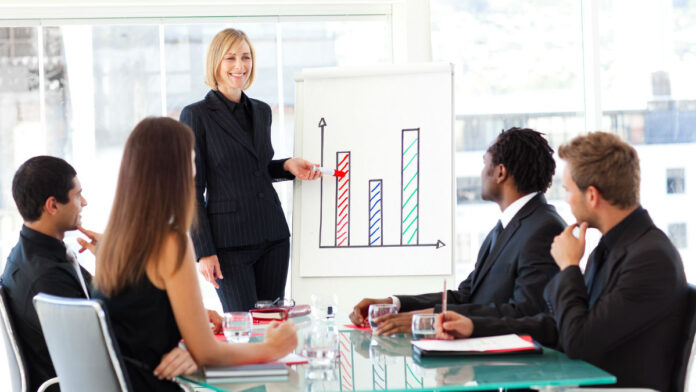 The ongoing sell-off in growth stocks offers investors an opportunity to increase their position by a sizable margin. Here, we take a look at three beaten-down tech stocks part of the S&P 500 Index that should be on your buying list right now.

Down 28% from record highs, Salesforce.com (NYSE: CRM) is now valued at a market cap of $220 billion. But it has gained 659% in the last 10 years, despite the pullback. Salesforce enjoys a wide economic moat and its platforms account for 20% of global CRM (customer relationship management) spending which is more than the combined market share of other tech heavyweights such as Microsoft (NASDAQ: MSFT), SAP (NYSE: SAP), Adobe (NASDAQ: ADBE) and Oracle (NYSE: ORCL).

In Q3 of fiscal 2022, Salesforce reported revenue of $6.86 billion, a year over year increase of 27%. The company aims to touch $50 billion in annual sales by 2026, which suggests it will have to grow top-line at an annual rate of 17% in the next four years.

Adobe stock has returned 1,580% to investors since January 2012 and is currently trading 25% below record highs. Valued at a market cap of $245 billion, Adobe is a company that has a wide economic moat, an expanding portfolio of products and consistent cash flows.

Similar to most tech stocks, Adobe has an asset-light model allowing it to grow profit margins at a higher pace compared to sales. Its creative cloud, experience cloud and document cloud businesses derive stable revenue growth and profitability across economic cycles.

In the last five years, Adobe sales have risen by 116%. Comparatively, its net income and free cash flow have increased by more than 150% in this period. So, while ADBE stock has crushed broader indices in the past decade, its forward price to earnings and price to free cash flow ratios are close to its 5-year median figures.

Adobe has the ability to generate cash flows consistently as it transitioned towards a subscription-based business model in 2013, which ensured a predictable and recurring revenue stream.

The final stock on my list is Broadcom (NASDAQ: AVGO), a company valued at a market cap of $223 billion. AVGO stock is also 20% from all-time highs. Despite recent volatility, Broadcom has returned close to 2,000% to investors in dividend adjusted gains. Broadcom also offers investors a tasty dividend yield of 3.1%.

Its solid numbers can be attributed to robust chip demand from multiple verticals that include server storage, networking, broadband, wireless connectivity and industrials.

Broadcom also increased its dividend by 14% to $4.10 per share while announcing a share buyback program worth $10 billion. We can see why AVGO stock remains a top bet for both income and growth investors.