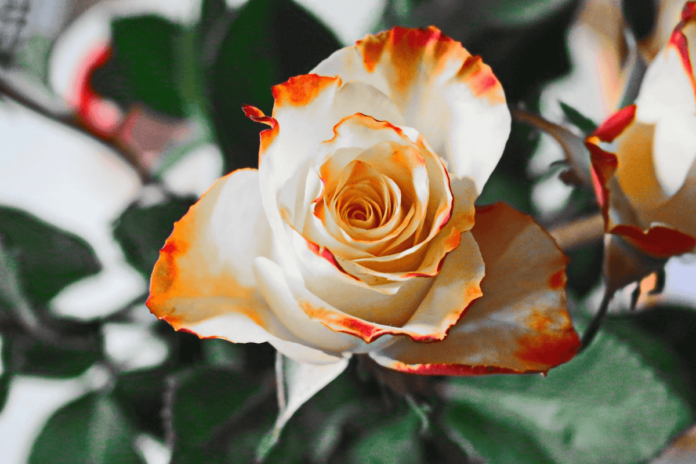 Very carefully you can notice that spring is in the air again. After the cold and especially wet winter months, there are now days when you wake up and the sun is already peeping through the curtains! And of course it is now time for spring cleaning. Out with the old and in with the new. And what fits better than a beautiful vase with flowers on the table? Regiobloemist has prepared the stand especially for you. Which flowers birthday do people prefer to receive as a gift? In other words, if you have one of these flowers delivered, you are definitely in the right place!

Who doesn’t know him? Our carnation. Since Prince Bernard, King Juliana’s husband, wore it in his lapel, hardly anyone has not noticed him. Intense colors, sometimes a light scent and a romantic symbolism.

The original origin of the carnation can be found near the coast of the Mediterranean. The Latin name for carnation is Dianthus, a derivative of Dios (God) and anthos (flower).

If there’s one thing that makes you happy, it’s the sunflower. And next to the rose, the sunflower is also one of the best-known flower species. With its long stems and huge yellow flowers, it is unmistakable. By the way, the sunflower is an incredibly smart flower. He knows exactly where the sun is and the flower turns its ‘face’ to that side. This is noticeable in goped France, for example, you see all the flowers looking in the same direction.

The sunflowers originally come from Central and South America. Indians ate the seeds of this flower, along with beans, corn and pumpkins. Only when the Middle Ages came to an end did the sunflower come to Europe with Spanish conquerors.

The scientific name of the sunflower is Helianthus annuus, which is a compound name of the words helios and anthos. Helios means sun and anthos means flower.

With the lily you can go in all directions. There is plenty of choice in terms of color, shape and size. They are available in white, pink, but also in striking red and orange tones. In other words, they really are super versatile. The lily is available in trumpet shape, but also in flat or bowl shape. The flowers of the lily can have a diameter of 7 to 25 centimeters. The lily is also versatile in terms of fragrance, ranging from odorless to strongly fragrant.

The lily is quite a symbolic flower with many meanings.

Lilies can be found in many places in the wild. You can find them in Korea, Japan and parts of Siberia, as well as closer to the equator. In Europe, the lily is native to the Caucasus, the Balkan countries, Greece, Poland, the Alps and the Pyrenees. It is also found in the wild in most American states, with the exception of the southwestern part of the United States.

What some people do have a problem with is the smell of some lilies. If you’re a little sensitive to it, it can even smell. Then choose a double-flowered lily. These have no stamens and that significantly reduces the smell of the lily.

Who Are the Highest-paid Massage Therapists?

Tarot Numerology: What Does It Mean?

Your complete guide to Thongs- This summer essential.