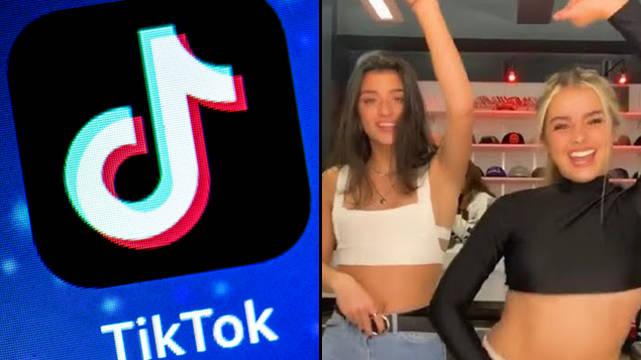 TikTok is one of the most trending, popular and trafficable platforms being used across the globe. TikTok is being used in almost every part of the world as a source of entertainment. It is a platform where you can showcase your talents to people around the world, but it has also become a platform that can help you find new music that can shape up your playlist. In the past, people weren’t aware of new music launches. Still, today new music tracks can easily be found trending in TikTok videos. In this article, we will tell you about the best TikTok songs of 2021 that can make your boring playlist interesting. If you want to get the best celebration TikTok songs, we suggest you read this post and get the best TikTok BGM.

Laxed by Jawash and Jason Derulo

The remix of the famous song savage by Megan thee stallion has gotten more than thirty million views on TikTok. It has been one of t6he best celebration TikTok songs of the year, and this is not only because of the music but also the song’s choreography that you can see users copy in their reels.

Out west is yet another popular reel background song in 2021. This song was originally released in 2019 but gained popularity in the pandemic when people started rushing towards TikTok for entertainment. This song has gained more than fifteen million views in reels on TikTok.

WAP by CARDI B

This song is a collaboration between CARDI B and Meghan Thee stallion. This was released in August of last year and has been trending on TikTok ever since. CARDI B posted her video of the song on Instagram, after which it skyrocketed in TikTok. On TikTok, this song has gotten around six million views.

Say So by Doja Cat

“Say so” is one of the viral songs of 2021 that we all have listened to on TikTok. The song went viral after the famous TikTok influencer Haley Sharpe introduced the dancing challenge based on this song. The dance challenge trend on this song resulted in more than eighteen million views on TikTok. It is on the top 100 hot single charts and used as a celebration track by TikTok users.

What you know about love by Pop Smoke

This song comes from the famous American rapper Pop smoke. The song was released at the end of 2020, and it has been one of the trending tracks in 2021. It has been used on more than twelve million TikTok videos. It is surely one of the best TikTok BGM songs!