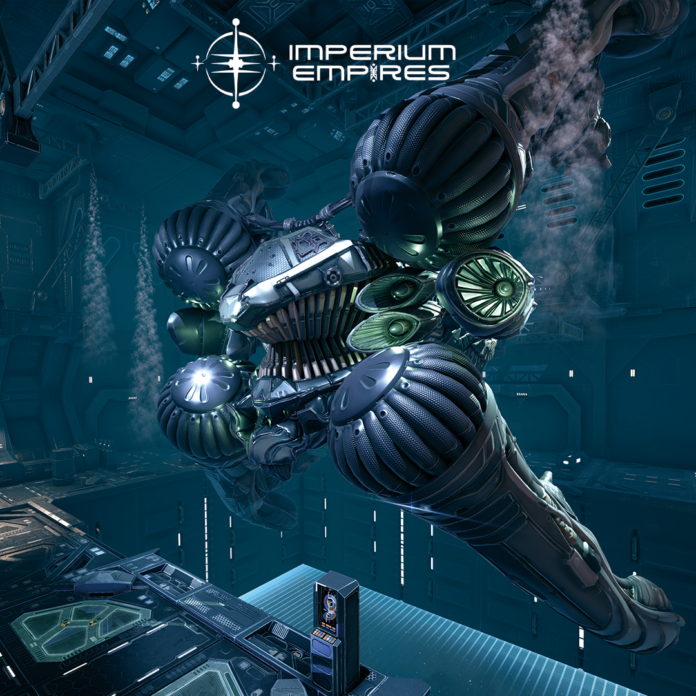 The world becomes more exposed to different gaming developments incorporating blockchain technology and NFTs throughout the years. The games have been continuously attracting the attention of a huge number of investors from all over the world. And with a promising idea of establishing a space metaverse with blockchain technology integrations, Imperium Empires, co-led by GBV Capital and Three Arrows Cap, has successfully won over the support of Avalanche, AVATAR, and Avalaunch. These helped make Imperium Empires become the first AAA metaverse game, offering various impressive developments in GameFi.

As explained by Mark Stanwyck, the co-founder of Avalaunch,

“Avalanche is clearly becoming the dominant Layer-1, capable of supporting the most complex and ambitious tasks. Gaming is the next frontier, and Avalaunch believes Imperium Empires represent the next evolution of blockchain gaming, not just on Avalanche but for the entire industry. In addition to engaging immersive gameplay, Imperium Empires strives to bring real value to its users by empowering its global community of fans and gamers. We believe that this sustainable, community-driven, societal-interest-driven gaming model represents the future of gaming and we are thrilled to be able to support it.”

GBV Capital Principal, Christian Ng, has also acknowledged the in-depth understanding of the existing pain points in most GameFi projects of the Imperium Empires team. This has made them look forward to working with the entire team on tokenomics designs, guaranteeing a sustainable and engaging GameFi model.

Furthermore, with Imperium Empires, developers have ensured to bring forth solutions to the typical issues that arise on blockchain games including:

Thus being said, these unique and promising improvements combined, have led to a massive start of a new era of GameFi 2.0. Investors believe this to be a positive impact on how they shift the gaming industry into incorporating blockchain technology and NFT integrations in a space metaverse. Kyle Davies, the co-founder and chairman at Three Arrows Capital shared,

“We are impressed by the high calibre of the Imperium Empires team, and proud to support Cliff and his team to build a blockchain game on Avalanche which features AAA-quality graphics and gameplay, well-thought-out tokenomics design, DeFi integration and guild mechanics. We look forward to helping the Imperium Empires team realize their vision of bringing blockchain games to the mass gaming market.”

Moreover, being Avalanche’s first AAA metaverse game, Imperium Empires has also introduced a series of Genesis NFTs which will be up for sale in batches. The first batch of NFTs is made up of spaceships with significant features namely — Galaxy Scootie, Strekzans, Augear, and Aurostar. These features give the players certain unique advantages in the game, with the opportunity to get unique perks.

The spaceships are varied in rarity, which means that these NFTs are indeed to be of limited edition. And given the general idea of Genesis NFTs having only a limited supply, the available spaceship NFTs which will be up for sale would be lesser than the total number intended for supply. Part of them would be reserved for certain community events and other strategic partners of Imperium Empires.

These tokens are priced in IME, hence the payment has to be exclusively made in IME as well.

Furthermore, upon the production of the spaceship NFTs, players are not allowed to trade them immediately in the secondary market. Imperium Empires will be launching an official NFT marketplace, as an avenue for players to trade. This is set to launch in March 2022, along with Imperium Empires’ roadmap.

With more gamers who have yet to dive into blockchain games, Imperium Empires makes sure to present a game with well-designed graphics, gameplay, and guild systems. Ushering in a new age for blockchain gaming, experienced and beginner crypto gamers alike can delve into the vast world of Imperium Empires.

You can check out Imperium Empire’s official website, as well as their Twitter and Facebook accounts, or you can also join their Telegram and Discord channels for more information. See you soon in the metaverse!